FREE SHIPPING FOR ORDERS OVER $100

WARNING: Products on this website contain nicotine and are 18+ age-restricted. 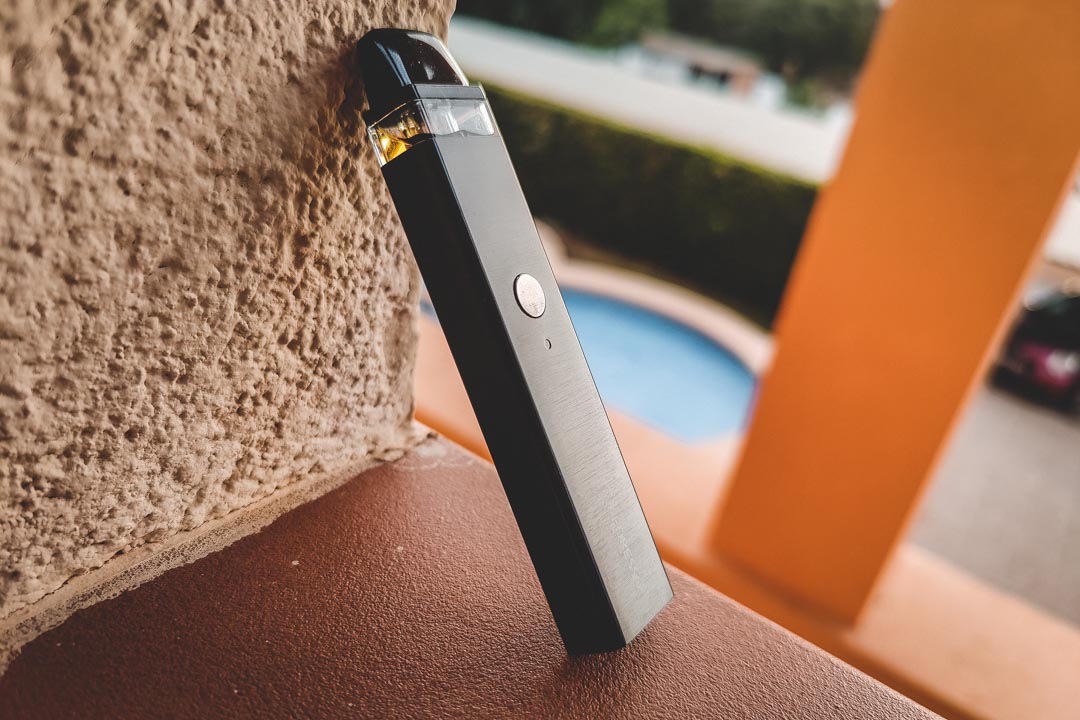 The release of the Uwell Caliburn set a bar that every pod system released afterwards had to meet. Even over a year after its initial release, the Caliburn managed to maintain the top spot for a compact pod system. Countless devices tried to overtake the Caliburn but Uwelltimately fell short…until now! 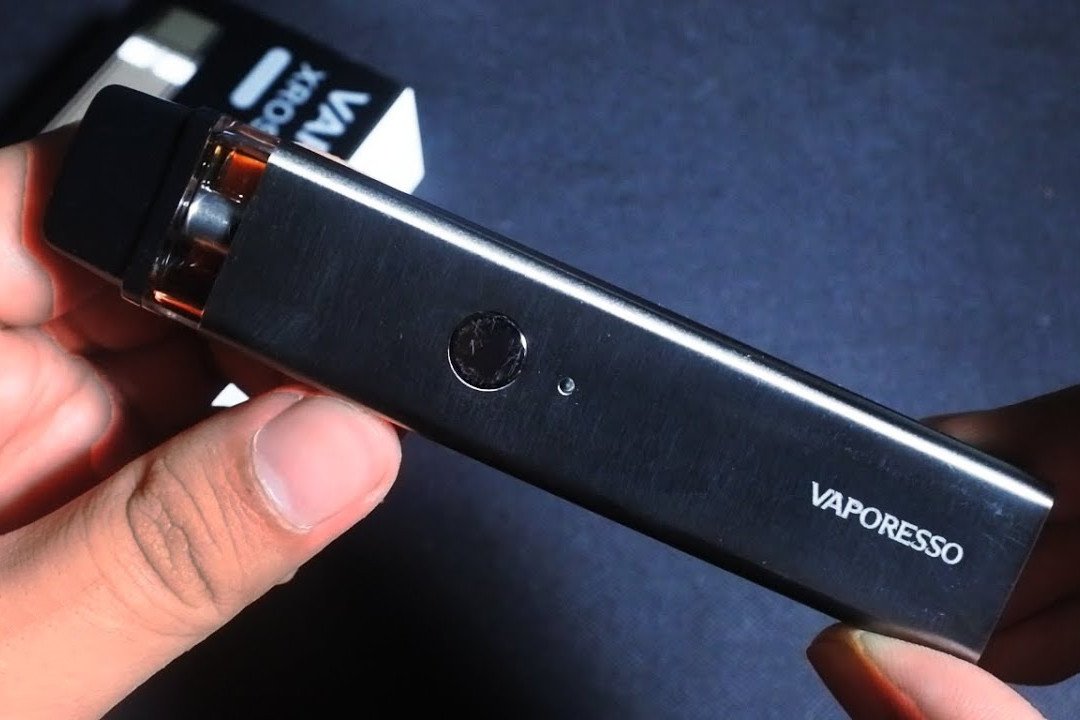